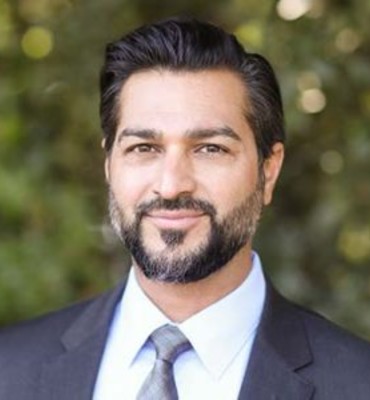 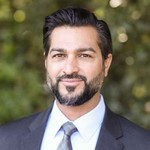 Mr. Bagai has served as our Chief Executive Officer and director since June 2014. Prior to joining us, Mr. Bagai led Global Market Development for HeartFlow, Inc. from 2011 to 2014, which included directing Japanese market research, regulatory/payer collaboration, and Key Opinion Leader development to create value resulting in a company investment to form HeartFlow-Japan. During his tenure at HeartFlow, he successfully orchestrated their largest clinical trial to date and contracted HeartFlow’s first global customers. In addition, Mr. Bagai has launched innovative technologies into regional and global marketplaces in both large corporations and growth-phase novel technology companies. He was instrumental in developing the European market for renal denervation for the treatment of hypertension leading to the acquisition of the first renal denervation company — Ardian, Inc. by Medtronic in 2011. Mr. Bagai is a graduate from the University of California, Santa Barbara with a BSc. in Biology/Pre-Med. 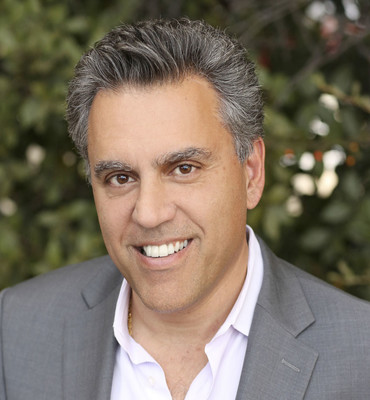 Chairman of the Board, Chief Medical Officer and Founder 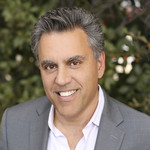 Chairman of the Board, Chief Medical Officer and Founder

Dr. Agah has served as our Chief Medical Officer and Co-Founder since December 2009, and as Chairman of the Board since May 2018. Dr. Agah is currently an Interventional Cardiologist at El Camino Hospital, Mountain View, a role he began in September 2005. He also has acted as a physician consultant for Abbott Vascular since July 2012. Previously, Dr. Agah was an Assistant Professor of Internal Medicine with the Division of Cardiology, University of Utah. Dr. Agah completed a Fellowship in Interventional Cardiology with Cleveland Clinic Foundation, a Residency in Internal Medicine with Baylor College of Medicine and a Fellowship in Cardiology with University of California, San Francisco. He received his MD from the University of Texas Southwestern Medical School. 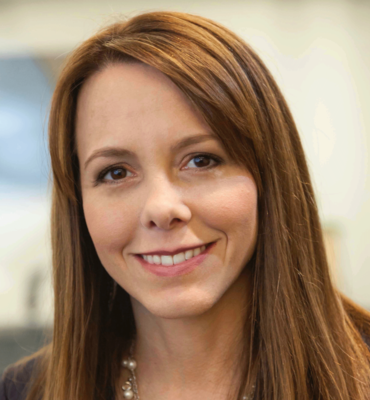 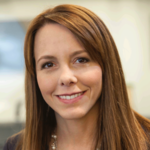 Ms. Nelms is an accomplished leader with diverse experience including as a company founder, entrepreneur, board member, research professional, medical device technologist, and educator. She previously served as COO at Florence Healthcare, a company that streamlines clinical trial management through web-based solutions. As COO, Ms. Nelms led operational and product direction for the company and grew the business to support more than 10,000 clinical researchers in 44 countries. Additionally, during her tenure, the company grew from four to over 100 employees. Ms. Nelms earned a Bachelor of Science in Biomedical Engineering from the College of Engineering at the Georgia Institute of Technology. In April 2022, she was inducted into the College’s Academy of Distinguished Engineering Alumni. 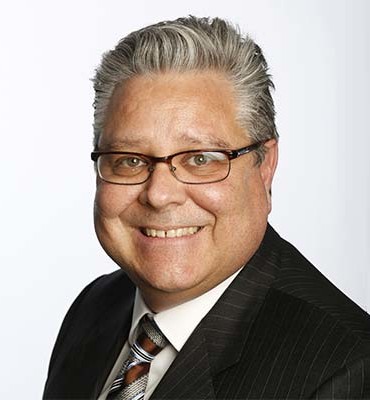 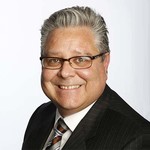 Mr. Ahlers is an accomplished finance leader with over 25 years of experience building life science businesses, both public and private. He served as Chief Financial Officer of Intarcia Therapeutics, Inc. and has held senior finance roles with Titan Pharmaceuticals, Inc. and Ansan Pharmaceuticals Inc. Additionally, Mr. Ahlers has provided consulting services to multiple public and private life science companies. During his career, he has managed capital raising transactions, including IPOs, which have raised in excess of $2 billion. In addition, he has developed and implemented international operations and global tax strategies. Since December 2021, Mr. Ahlers has served as a consulting CFO and provided finance advisory services through Danforth Advisors, LLC, a company that provides strategic and operational finance and accounting consulting services to life science companies. He is assuming his role at RenovoRx as a consultant through Danforth. Mr. Ahlers holds a Bachelor of Science in accounting from the University of San Francisco. 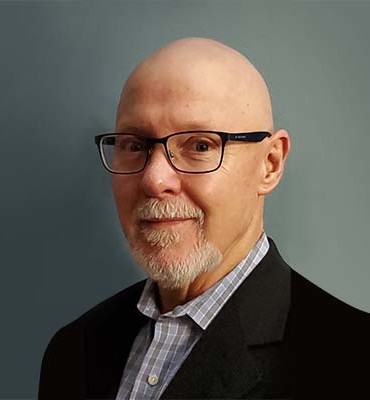 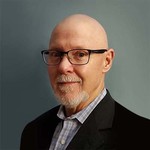 Mr. Kocak is a seasoned financial reporting and accounting professional with extensive public company experience in the life sciences industry. Mr. Kocak has served as RenovoRx’s interim controller in a consulting capacity since October 2021. Prior to joining RenovoRx, Mr. Kocak was Controller and Senior Director of Finance at Sensei Biotherapeutics, Inc., where he successfully led the finance and accounting activities, including the IT operations. He holds a Bachelor of Science in accounting from Duquesne University and a CPA license in the Commonwealth of Virginia. Mr. Kocak is also a member of the American Institute of Certified Public Accountants and Association of Bioscience Financial Officers, and a Chartered Global Management Accountant. 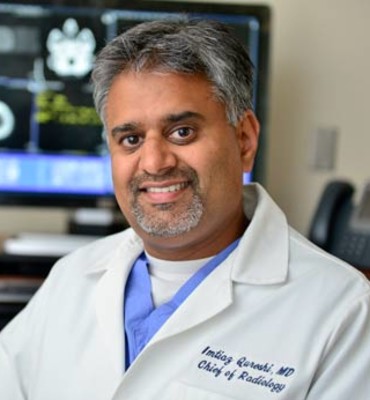 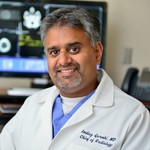 Dr. Qureshi went to the prestigious Aga Khan University School of Medicine and graduated with honors. He completed a post-doctoral Fellowship in Molecular Biology and Physiology at Yale University. He completed an internship at Yale School of Medicine in General Surgery and subsequently joined Hartford Hospital for Diagnostic Radiology Residency. He was the Chief Resident during his Residency. Subsequently, he went to Stanford University where he completed a Fellowship in Neuroradiology. He is currently at El Camino Hospital where he has been the Medical Director and Chief of Radiology for the last 10 years.